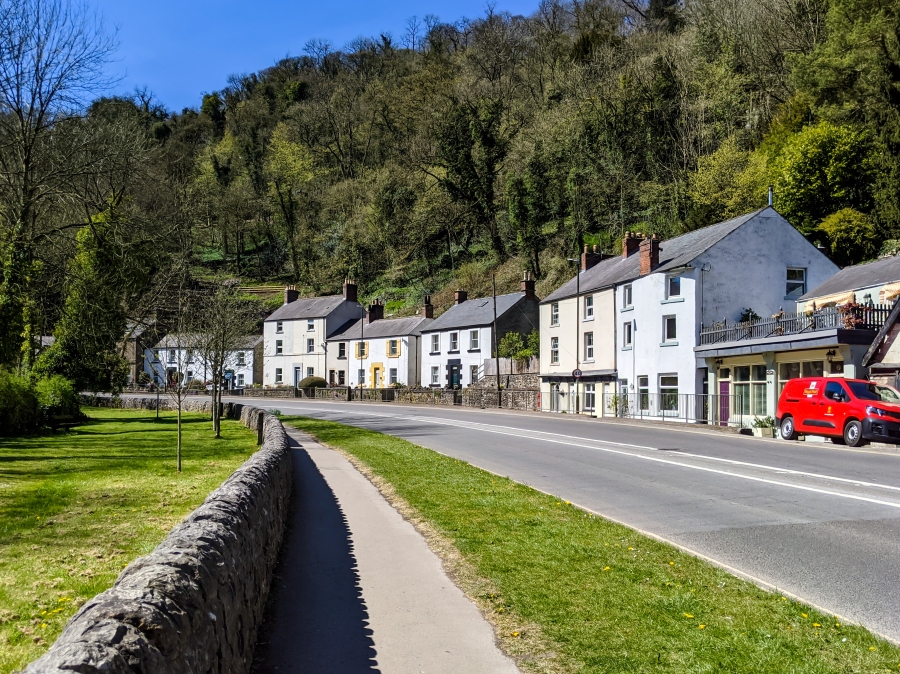 The lifting of Covid-19 restrictions in the UK in April meant that I was able to go out on the trains again, and I wasted no time in getting back out there and ticking off more stations on the East Midlands Ranger Area list.

Before I headed back down the historic staircase at Burton on Trent station, I had a look at yet more sculptures and artworks in the town, including the Burton Cooper, the big shovel on the corner of New Street and High Street and the soon-to-be-removed Caskade.

After 170 days without going on a train, on April 15th I headed out to Nottinghamshire to tick off station number 45 on the list; Thurgarton. The trip turned into an epic journey around that part of Nottinghamshire, with a return visit to Lowdham and a stroll down to Gunthorpe to kill some time between trains.

In May, the trips came thick and fast, starting with a Saturday morning trip to Attenborough in Nottinghamshire, home to a vast nature reserve created on a former gravel pit.

At the end of April, but not blogged until May, I took a walk up to Scalpcliffe Woods in Burton on Trent, a woodland close to the cemetery in Stapenhill, with fine views around the town.

Next up was an epic trip up to Willington, Newton Solney and Repton in Derbyshire, one of the longest walks I have ever undertaken. I visited a marina, explored the historic village of Repton and visited a graveyard in Newton Solney.

A week later (after I had recovered), I was in Leicestershire for the first time since 2019 to tick off station number 47: Syston. Despite getting a soaking in the early summer rain, I explored the village and visited a country park and had a wonderful time.

The month of May was rounded off with a two-part post about my trip to Matlock in April, a glorious day in the St George’s Day sunshine in the Peak District. (Part One) (Part Two)

After the amazing Swan sculpture trail in Burton on Trent in 2020, I was hankering for some more sculpture trail action in 2021, and Derby Museums came up with the goods. 30 large sculptures of Rams were placed around Derby city centre, and I went to see them all on June 10th. There were many others out Ram-spotting, and everyone seemed to enjoy them, except one old man who was ranting about them being “cheap and tacky”. If they were made of solid gold, they wouldn’t have lasted long on the streets, would have been my response.

The Ram Trail came to an end in August, but some of them are still on display within the city and beyond. You can find out where by reading this article.

On June 18th, I ticked off two stations on the East Midlands Ranger area list, one of them in Staffordshire and the other one across the border in Cheshire, which couldn’t be further from the “East Midlands”. Kidsgrove and Alsager were the destinations on that warm and cloudy day.

A few days later on the 22nd, I took a closer look at the endangered Burton upon Trent Market Hall in the latest in the Burton Landmarks series.

In order to kill some time before the exciting Scotland v Croatia match in Euro 2020 on June 22nd, I had an impromptu trip on the bus to Tutbury and a walk around the village. I glimpsed the castle, had a walk around the church yard and went over the county border to Hatton. I also saw a peacock. Sadly, Scotland didn’t do the business in the football.

The month of June was rounded off with the 50th station to be ticked off the list: Alfreton in Derbyshire. It was a day of typical British summer weather; rain and wind. I still managed to see some of the sights there before I went home.

That’s it for this round-up of the spring/summer of 2021. Next week, it’ll be July through to September, so look out for it. Thanks very much for reading.